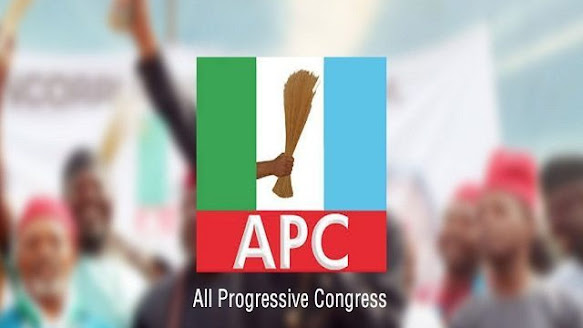 The All Progressives Congress, APC, in Benue State has been hit with another crisis as stakeholders of the party from the Benue South Senatorial District rejected Sam Ode, running mate of the APC governorship candidate, Fr. Hyacinth Alia.

The Zone C APC elders had issued a statement rejecting the reported choice of Ode as the running mate of Fr Alia.

The party stakeholders, on Tuesday, insisted that they have not had any conversation with the said Ode and wondered why he was declared the deputy governorship candidate.

The elders had denied knowledge of Ode being nominated as the deputy governorship candidate of the party in Benue State, saying they were not consulted over the choice.

According to the statement, the elders stated that the party was yet to arrive at the choice of deputy governorship candidate.

It reads in part: “The attention of the APC elders in Benue South Senatorial District has been drawn to an online publication, purporting the nomination of Dr. Sam Ode as the running mate to the governorship candidate of APC in Benue State, Rev. Fr. Hyacinth Alia.

“With the mandate of the APC elders in Benue South Senatorial District which slot it is to produce the Deputy Governorship Candidate for the party, we wish to state that we were never consulted by anyone on the purported nomination of Dr. Sam Ode”.

According to them, the decision to have Ode as running mate was a deliberate act of mischief makers.