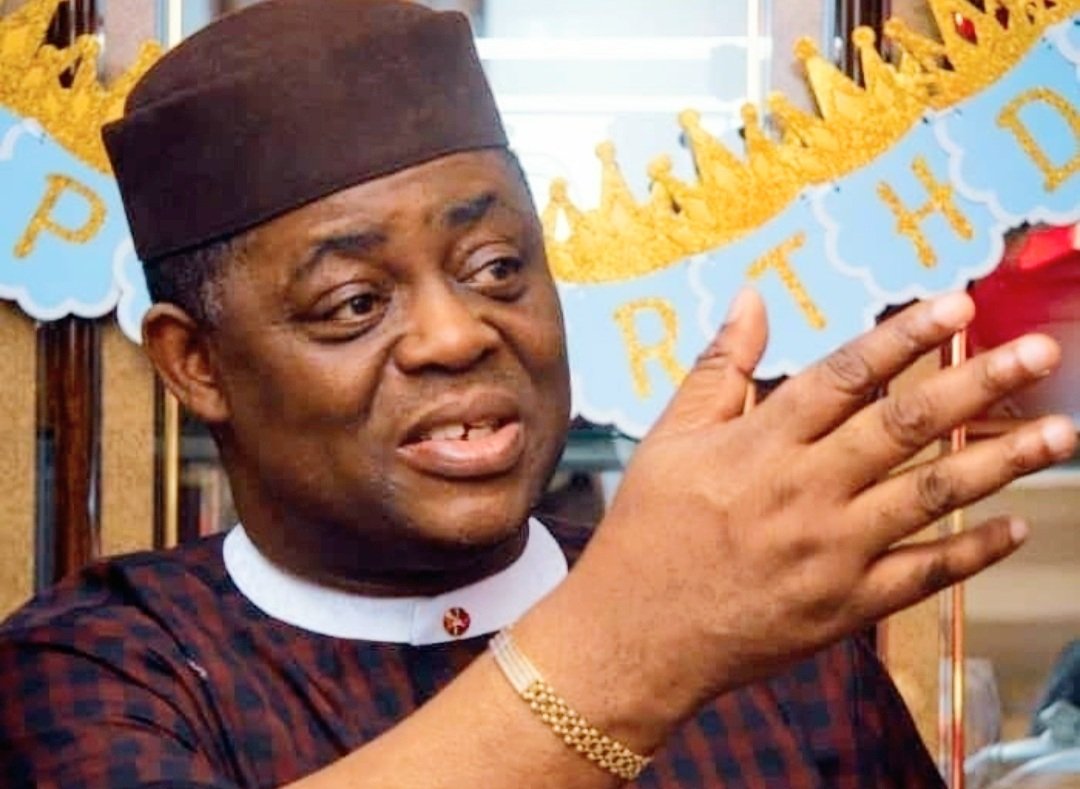 Former Aviation Minister, Femi Fani-Kayode, on Monday, opened up on reports of him dumping the All Progressives Congress, APC.

Fani-Kayode claimed reports that he dumped the ruling APC was fake.

He pointed out that reports not emanating from him or his social media handles should be ignored.

“Reports that I have left @OfficialAPCNg are not true. Any announcement that does not emanate from me directly or on my verified social media pages concerning my political affiliation is fake,” he tweeted.

In 2021, the former Aviation Minister defected from the Peoples Democratic Party, PDP to APC.

Fani-Kayode had explained that the APC he joined was different from the one he heavily criticized in the past.

The former minister explained that he joined a forward-thinking and accommodating party.