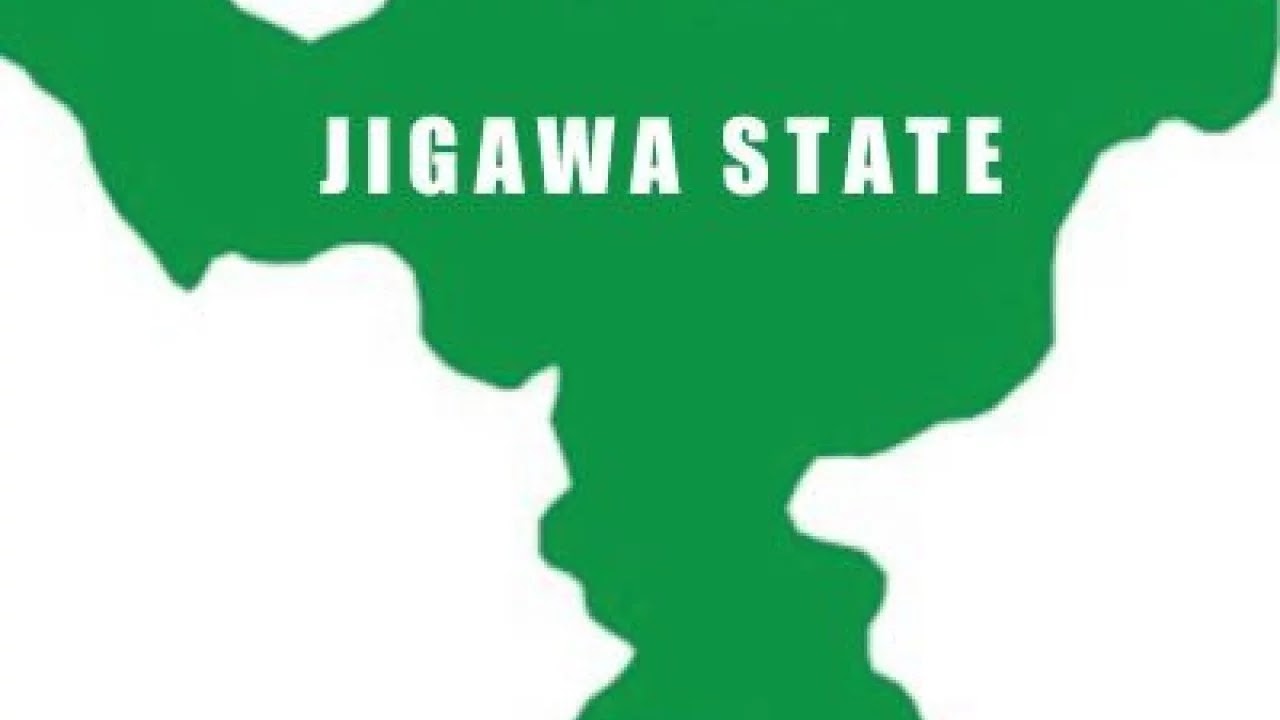 A 30-year-old pregnant woman, Marakisiyya Umar and her two-year-old daughter, Nusaiba Umar have reportedly been crushed to death by a car in Dutse, Jigawa State.

Eyewitnesses said that the incident happened on Saturday while the woman and her daughter were walking by the roadside from Kundi to Yargaba village in the Dutse local government area of Jigawa State.

He explained that the woman who was seven months pregnant was hit by a Peugeot 206 car.

He said the accident occurred On 16/07/2022 at about 0930hrs at Yargaba village in Dutse Local Government Area.

Adam informed that the incident happened when the tyre of the Peugeot 206 with Reg no CRC 596 AA Katsina State burst and somersaulted into the bush.

He said the driver of the vehicle Shamsu Ahmad with 2 passengers from Katsina to Adamawa State sustained various degrees of injuries.

Shiisu said the victims were rushed to Dutse General Hospital and the pregnant woman, her unborn baby and her daughter were all confirmed dead by a medical doctor while those injured received treatment.