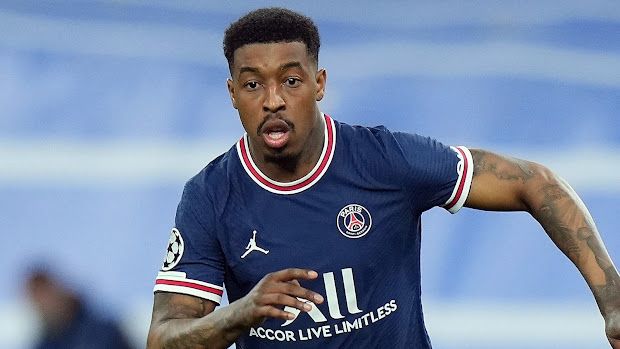 This means Chelsea could finally be in line to land the French defender.

The Sunday Times claims Kimpembe could leave PSG for £60 million following interest from Chelsea this summer.

But Chelsea may have to battle Juventus, who are interested in Kimpembe.

Recall that Juventus are keen to replace Giorgio Chiellini, who recently moved to the MLS.