2023: Anxiety as Tinubu meets Wike, other PDP Govs in London 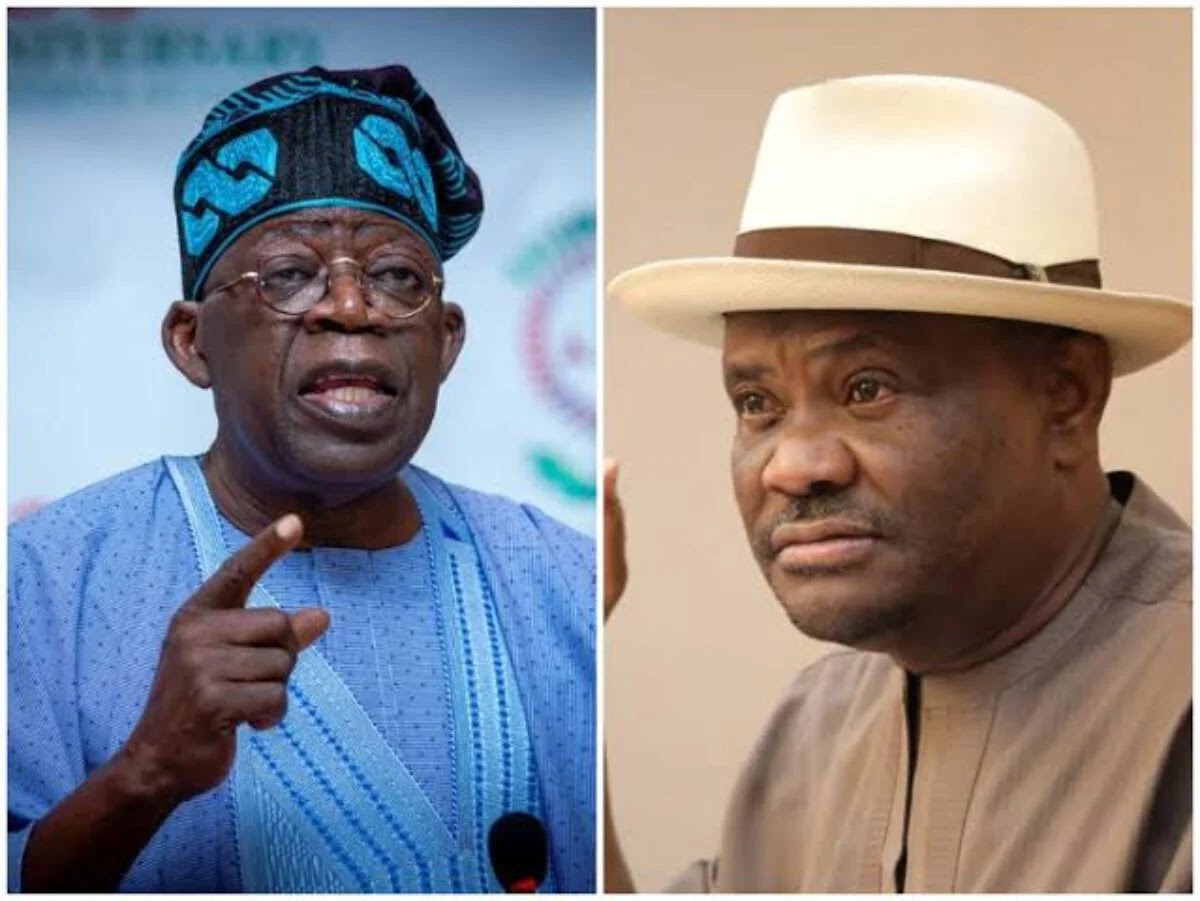 The crisis rocking the Peoples Democratic Party, PDP, took another turn on Tuesday as the presidential candidate of the ruling All Progressives Congress, APC, Bola Tinubu, met with some PDP Governors, including Nyesom Wike of Rivers State in London.

It was learnt that Governor Seyi Makinde of Oyo State, his Abia State counterpart, Dr Okezie Ikpeazu and other PDP stalwarts from Governor Wike’s camp attended the meeting.

It was gathered that Wike and some of his PDP loyalists, including Governor Samuel Ortom had travelled to the United Kingdom for the critical meeting.

Recall that following his defeat in the PDP presidential primary election, Governor Wike has been in a cold war with the party’s flagbearer, Atiku Abubakar.

Efforts by the party stakeholders to resolve the differences have continued to prove abortive, as Wike’s camp demanded the resignation of the PDP National Chairman, Senator Iyorchia Ayu.

According to reports, the meeting in London centred on the need for the Wike camp to support Tinubu’s presidential ambition.