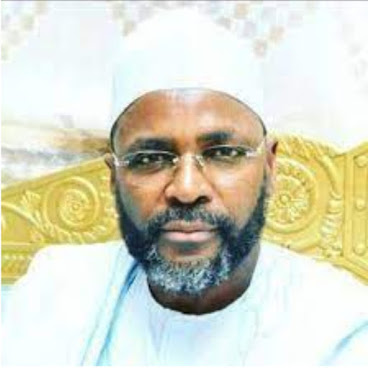 Senator Sabo Nakudu representing Jigawa Southwest was re-elected as the APC candidate after the death of Tijjani Ibrahim Gaya.

He said, “375 delegates were accredited and 375 votes were cast from the 75 wards of the seven local governments in the zone”

“On behalf of the National working committee of our party, I hereby certify that Senator Sabo Muhammad Nakudu having scored the highest number of votes is hereby declared the winner of the Jigawa South West APC senatorial candidate for the 2023 general election”

In his remarks, the APC Senatorial Candidate Sabo Nakudu appealed to all party members to join hands towards the success and victory of the APC during the general elections.

Saga Gist reports that the senator was given the chance to contest after he lost his gubernatorial bid to the state Deputy Governor, Malam Umar Namadi in the governorship primary election.