22 APC presidential aspirants to meet in Abuja on Wednesday 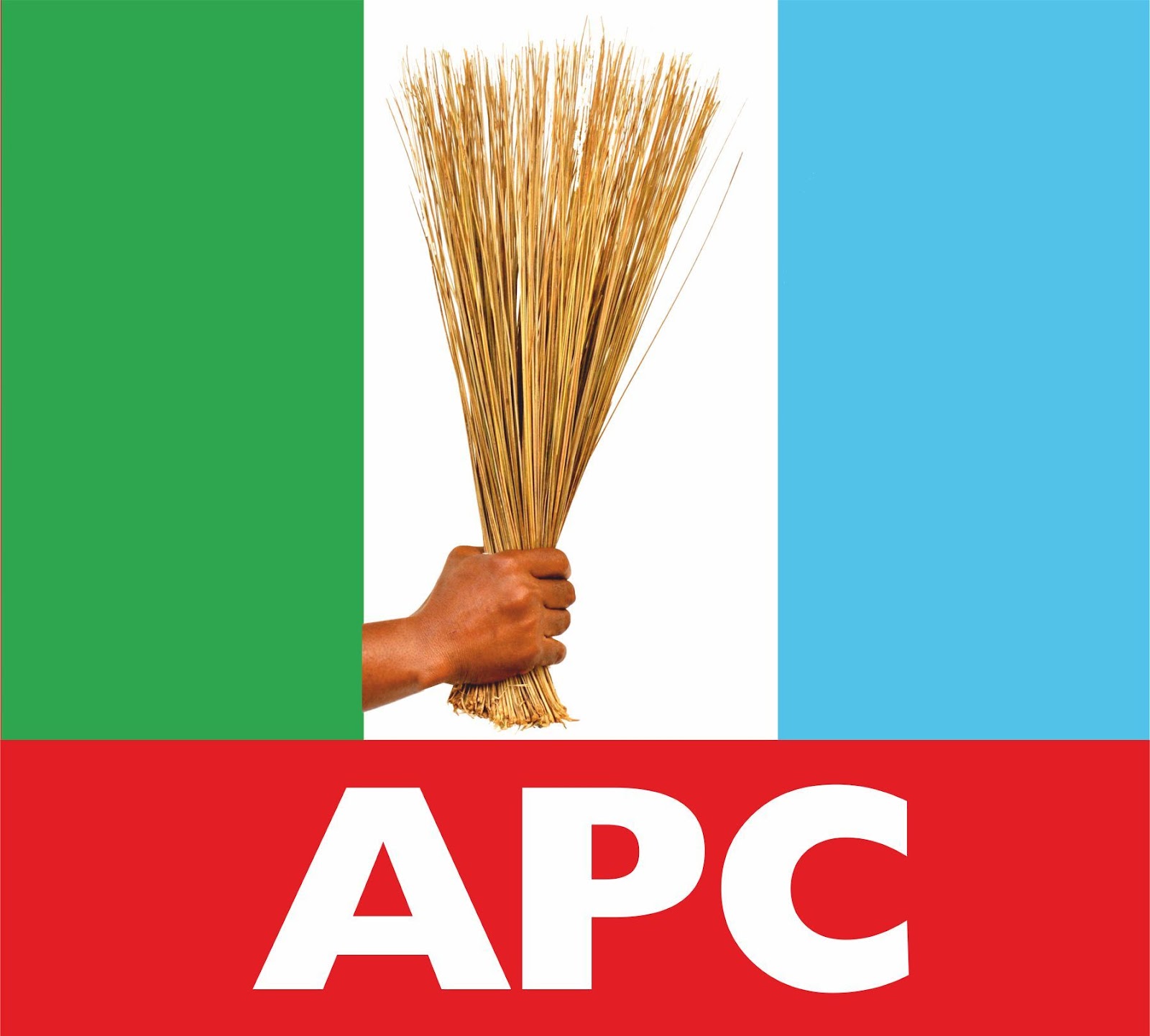 Ahead of the 2023 elections, 22 aspirants that contested for the presidential ticket of the All Progressives Congress (APC) will meet on Wednesday in Abuja.

According to a statement issued Tuesday by the youngest presidential aspirant, Dr. Nicolas Felix, the meeting scheduled to hold by 2:00 p.m. at Transcorp Hilton was called for all the aspirants to brainstorm and come up with viable strategies to support the presidential candidate of the party, Asiwaju Bola Tinubu.

He said, “The choice of Abuja wasn’t a mistake. I called the meeting for us to address the challenges bedeviling our country and inclusive politics.

“We will also brainstorm on adopting winning campaign strategies to support our flagbearer, Asiwaju Bola Ahmed Tinubu that seeks to carry every Nigerian along in our bid to coast home to victory in the 2023 general elections.”

It would be recalled that the race for the presidential flag bearer started with 23 aspirants, but nine withdrew shortly before the commencement of voting at the convention.

Tinubu polled 1,271 votes to emerge victorious at the end of the party’s Special National Convention in Abuja.