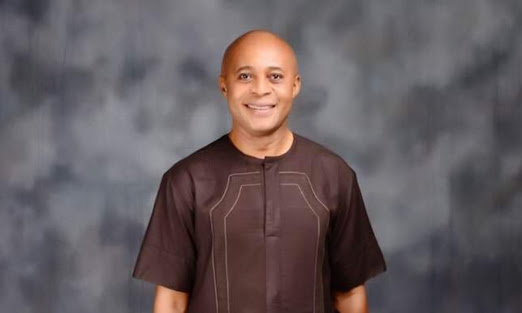 Hon Chima Oriaku, a former State House of Assembly aspirant during the recently-concluded primary election of the All Progressives Congress in Abia State, has resigned membership of the party.

Mr Oriaku, who sought the ticket of the party to represent Osisioma Ngwa State Constituency in Abia House of Assembly, in a letter made available to newsmen on Saturday, cited unlawful replacement of his name with co-contestants despite winning the primary election convincingly as the rationale behind his resignation as a member of the APC.

The letter was addressed to the chairman of Amaitolu Umuojima, Ward 2, in Osisioma Ngwa Local Government Area of Abia State.

According to him in the letter, “The above subject refers. Kindly take this as a notice of my resignation letter from the All Progressives Congress (APC) with immediate effect.

“My resignation is predicated on the gross injustice merited to me after the primaries, as my name was substituted with another person without recourse to my victory.

“You may have observed insensitivity, infighting (unending litigation) and there is no unity of purpose in the party.”

Recall that the House of Assembly aspirant for Osisioma Ngwa State constituency seat, Hon Chima Oriaku, had called on the leadership of the All Progressives Congress to stick to its rules and include his name in the published lists of candidates that emerged successfully during the concluded primaries held across Abia State.