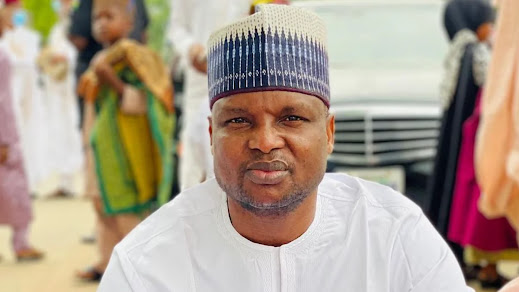 Kyari, put on trial by the Federal Government on alleged drug trafficking offences, is to remain in Kuje prison pending his trial on the charges.

Justice Nwite said that the reasons adduced for the bail request had been addressed in the earlier application, which was denied.

The judge subsequently fixed October 19, 20, and 21 for resumption of the trial.