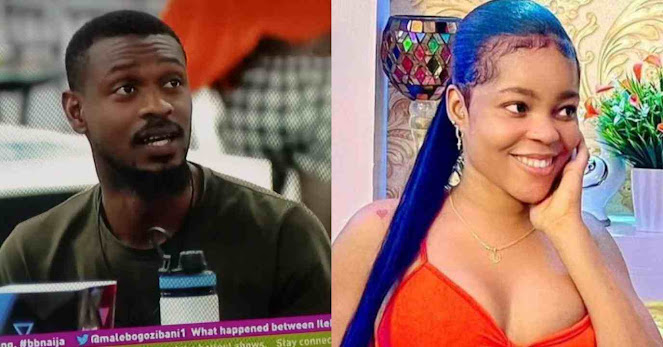 Recall that Biggie told Groovy and Deji to swap houses immediately after their wager task.

Deji, who was given a secret task to complain to his level 1 housemates that he wanted to be moved to the level 2 house was told to pack his bags.

In a surprise twist, Biggie told Groovy to move to the level 1 house.

However, Deji’s love interest, Chichi did not take the announcement well as she broke down in tears over fear of losing him to other girls.

She also attacked Adekunle for trying to comfort her.

According to Chichi, Adekunle had prayed that their relationship collapsed and he is pretending not to be happy with the latest development.

”You should be happy that your prayer has been answered. You hate good things that’s why love won’t find you. He said our ‘ship will collapse, he should be happy it has.” She told him.

Reacting, Adekunle got upset and confronted her over her statement.

He stressed that he only tried to console her because he knew she liked Deji and did not expect the insults.