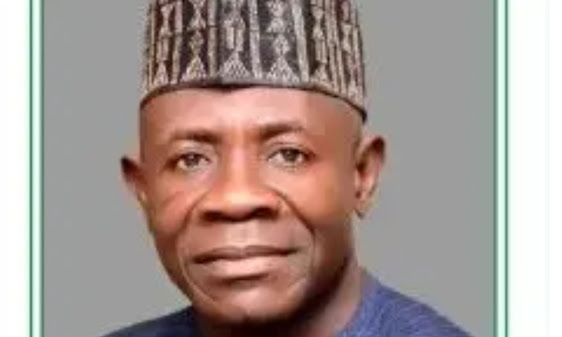 A reliable source made this known to newsmen on Friday night.

Recall that the terrorists who kidnapped the Commissioner last Sunday in his hometown, Eggon, had demanded N100 million ransom to set him free.

However, it is not certain whether the N100 million ransom was paid to the assailants before he was released.