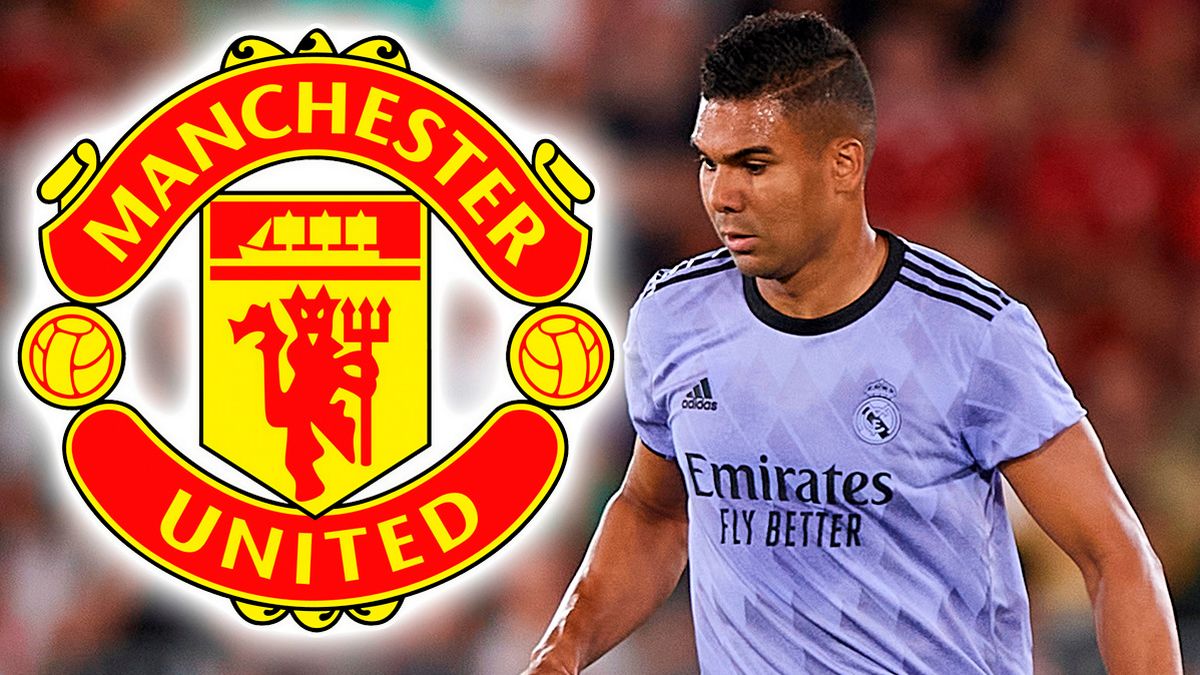 Midfielder, Casemiro will wear the Jersey number 18 at Manchester United.

The Brazil international will be at Old Trafford on Monday evening to watch their Premier League match against Liverpool after joining on a fee around £59.5 million.

United will unveil their new signing before their game against Liverpool on Monday.

They look forward to completing the paperwork in order for the 30-year-old to be available for their game against Southampton on August 27.

Marca reports that United have also assigned Casemiro the No.18 shirt, which was vacated by Bruno earlier this summer.

United’s No.18 shirt was famously worn by Paul Scholes for the majority of his time at Old Trafford.

During his time at Madrid, Casemiro wore both the No.38 and No.16 shirts before sticking with the No.14 since 2015.