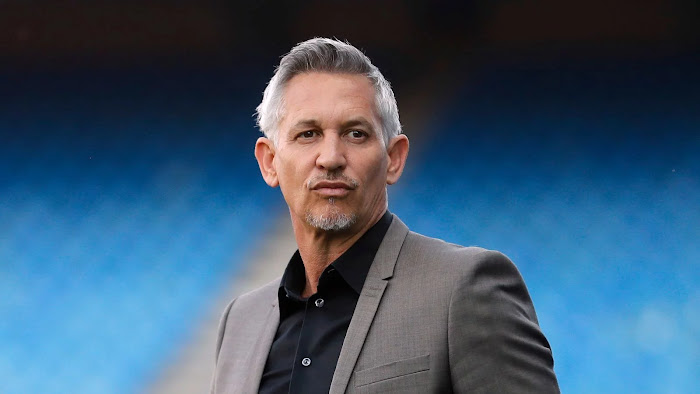 However, he reckons Chelsea will soon have a global star on their hands.

Fofana is set to join the Blues in the coming days in a deal that will be worth over £70million.

The 21-year-old has been pushing for a move to Chelsea – who Leicester coincidentally face at 3pm on Saturday – over the past fortnight.

His behaviour has resulted in him being dropped from the first-team squad by manager Brendan Rodgers, who’s forced him to train with the club’s under-21s.

“Gutted to lose him but wish Wesley Fofana well. Every player wants to play Champions League football so it’s understandable.

“Chelsea fans, you’ve got the most prodigiously talented young central defender in the world. Yes, I believe he’s that good,” Lineker tweeted.