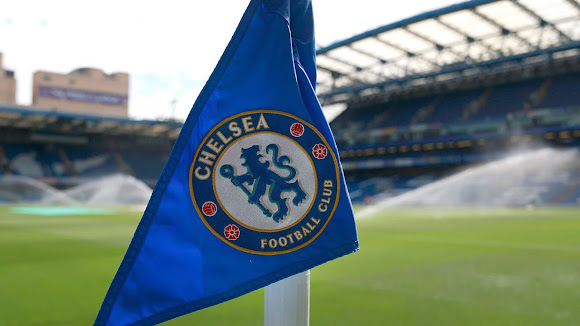 Chelsea have suffered a major injury blow ahead of their Premier League clash with Leeds United on August 21.

Kante started the match at Stamford Bridge, putting on a magnificent performance in what was a heated clash before getting into a tangle with Yves Bissouma seven minutes from time.

The France international seemed to be in pain and was replaced a minute later by Conor Gallagher.

Speaking after the match, Tuchel confirmed that Kante had injured his hamstring.

According to the German, the former Leicester City star felt some discomfort.

“It seems like a muscle injury, a hamstring,” Tuchel said (as quoted by The Sun).

“He (N’Golo Kante) said he feels it is pretty strong, so not good.”