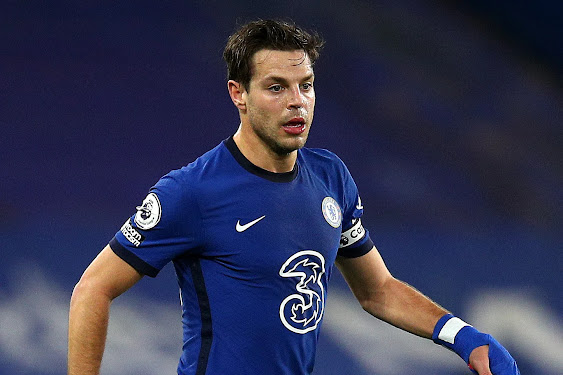 Chelsea have ended speculations surrounding Cesar Azpilicueta’s future at the club, by offering him a two-year deal.

The Athletic reports that Azpilicueta has today signed the new contract to keep him at Chelsea until 2024.

Barcelona held talks with Chelsea about a transfer, but Todd Boehly had wanted to keep him since taking over.

The 32-year-old will now continue at Stamford Bridge for the forseeable future.

The deal was completed on Thursday, aftet the defender underwent his medical with the LaLiga club.