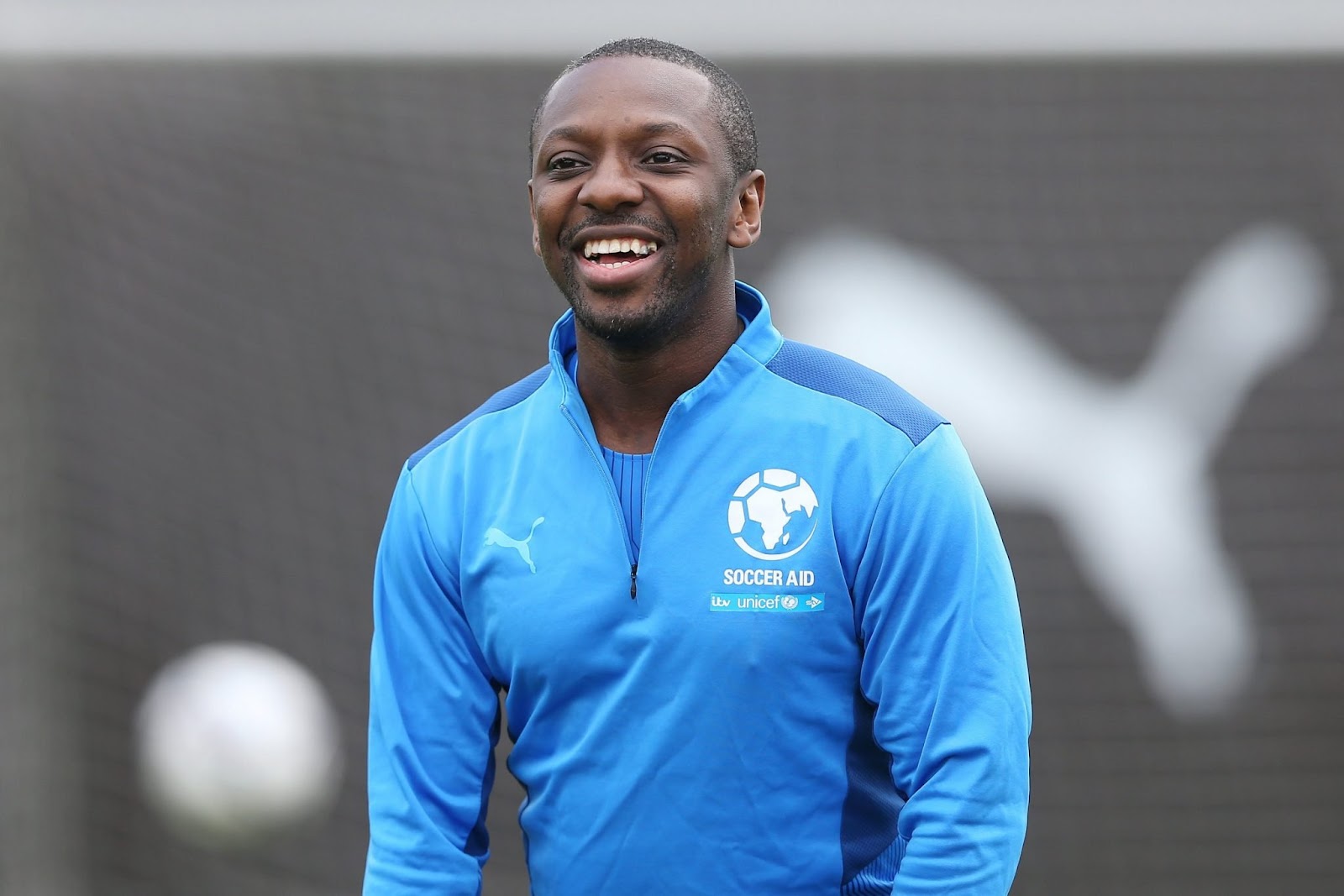 The Norwegian has scored two goals in two matches for Manchester City and also provided 2 assists.

But Wright-Phillips believes that the striker may not fire on all cylinders in home matches but would score more goals in away games this season.

The Norwegian goal-machine netted twice on his Premier League debut as City claimed a 2-0 win in a tough trip at West Ham.

He failed to score against newly-promoted Bournemouth, but provided an assist.

“It’s been a fantastic start for him,” Wright-Phillips told talkSPORT.com with Bet365.

“At the start of the Premier League, he’s managed to get two goals and one assist in two games. I think he’s been fantastic.

“I think he’s more likely to score more goals away from home because of the way teams play when they come to the Etihad,” he added.