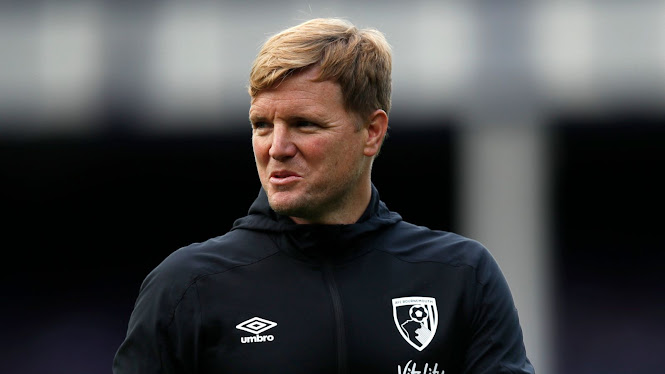 Newcastle United boss, Eddie Howe, has named winger, Allan Saint-Maximin, as the player who helped his team get a point against Pep Guardiola’s Manchester City on Sunday.

Howe said Saint-Maximin was electric against Man City, adding that he gave the best performance against the Premier League champions.

Saint-Maximin set up goals for Miguel Almiron and Callum Wilson and was fouled for a free-kick which Kieran Trippier curled into the top corner as goals from Ikay Gundogan, Erling Haaland and Bernardo Silva ensured Newcastle and Man City drew 3-3 at St James’ Park.

“Hopefully, this is a glimpse of the future for Newcastle United,” Howe said during his post-match press conference.

“We are a bit disappointed not to win, but the positives far outweigh the negatives.”

He added, “It was Maxi’s best performance since I have managed him. He was electric.

“He got every aspect of the game right and gave us a totally different dimension. The challenge for Maxi now is can he do it every week.”