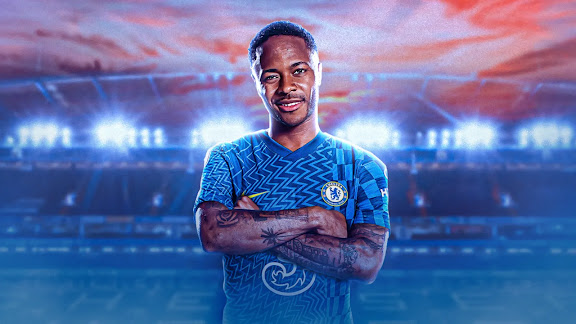 Chelsea forward, Raheem Sterling, has hailed teammate Reece James’ pace during the training session ahead of their Premier League clash against Leeds United on Sunday.

Sterling could be heard calling James “Usain Bolt” in a training session video released by Chelsea on Twitter.

The defender scored the second goal for Thomas Tuchel’s side through a Sterling assist, putting them ahead in the second half.

However, an injury-time goal by England captain Harry Kane ended the match in a 2-2 draw at Stamford Bridge.

James and Sterling have been working hard to maintain their position in the starting XI and help Chelsea get back on the winning ways.