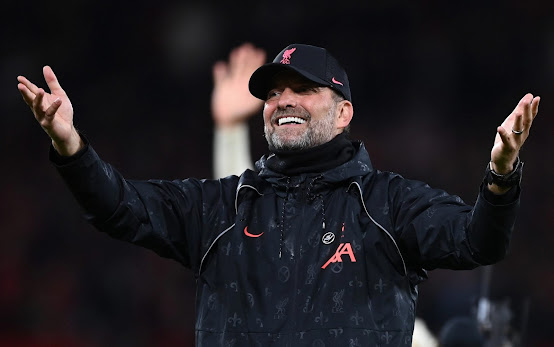 This is despite heavy criticisms the Brazilian is being faced from pundits such as Gabriel Agbonlahor week in week out.

Manchester United welcomed Liverpool at Old on Monday, riding on the back of a 4-0 defeat to Brentford last weekend.

Liverpool are also yet to record their first win of the season, having their first two league matches to Fulham and Crystal Palace and both teams would hope to improve on disappointing starts to their campaigns.

Klopp has heard the criticism, specifically noting that former Aston Villa star Agbonlahor does not like the Brazilian, but disagrees with those who have talked down the midfielder.