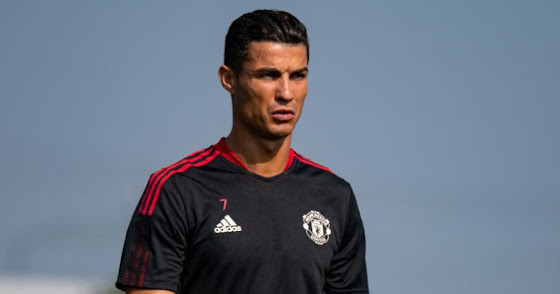 Erik ten Hag dropped Ronaldo for the match on Monday and gave the armband to his international colleague.

Jadon Sancho and Marcus Rashford netted for the Red Devils as they went on to win 2-1.

Yorke has suggested it would have been tough for Ronaldo to watch Fernandes lead the team out.

Speaking to Lord Ping, he said: “I spent 30 minutes with Ronaldo at the end of last season, and I can tell you that he wasn’t happy like a lot of the United players. He didn’t like to see the club where it was – it was a major disappointment for him.

“I would have made him captain for the coming season. Now we have a situation where Bruno is captaining Ronaldo, a player who Ronaldo captains for his national team.

“I think Ronaldo will have struggled a little bit with that – he probably doesn’t understand that decision.”