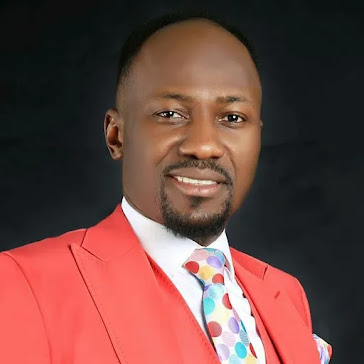 Suleman described their performances against Leicester City as ‘great and good.’

Saga Gist recalls that Arsenal defeated Leicester at the Emirates Stadium, thanks to a brace from Jesus and a goal each from Granit Xhaka and Martinelli.

James Maddison did score for Leicester City against Mikel Arteta’s men, while William Saliba scored an own goal.

Reacting, Suleman, a passionate Arsenal fan, in a tweet via his Twitter handle, on Saturday wrote: “Arsenal has been lacking a clinical combative striker for a longtime now. Gabriel Jesus is just that good.

Arsenal’s next Premier League match is against Bournemouth on August 20.