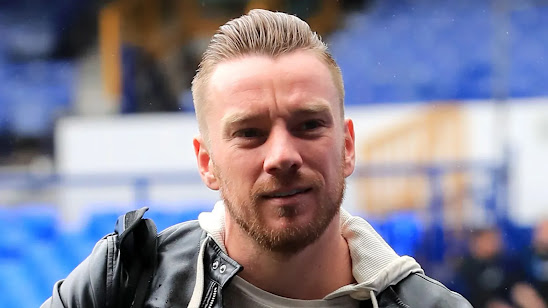 Jamie O’Hara has tipped his former club, Tottenham to challenge for the Premier League title this season.

Describing Antonio Conte as a winning manager, O’Hara said that Spurs could finish above Manchester City and Liverpool in the Premier League this season.

This was after Tottenham’s stunning 4-1 win over Southampton in the opening day of the Premier League.

Spurs put Saints to the sword in a rip-roaring performance at White Hart Lane on Saturday.

Former Spurs’ star, O’Hara, believes that his former club would not finish fourth but could top the table at the end of the season.

“It was a fantastic performance,” he said on talkSPORT.

“It was a bit sloppy at the start, but what a turnaround, I knew we’d brush them aside.

“It’s all to play for, I think we really can challenge for the title this season?

“Listen, Liverpool were sloppy, and you look at Spurs – I believe! I really do believe!

“I think we can do something special , we didn’t even play any of the new signings.

“I’m so excited. Antonio Conte is a winning manager, he has won the league, he’s done it.

“We did the double over Man City last season, we drew both games against Liverpool.

“I really think we can challenge.”