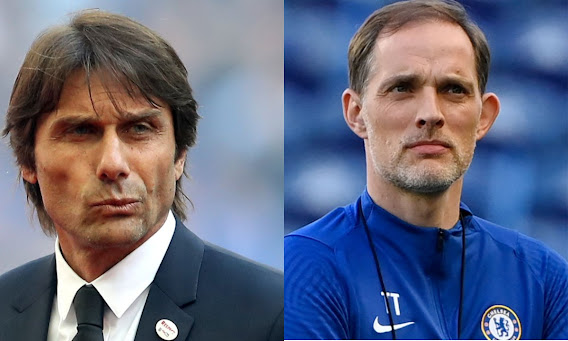 Chelsea manager, Thomas Tuchel, has been handed a suspended one-game touchline ban by the Football Association, following his altercation with Antonio Conte in the aftermath of their 2-2 draw with Tottenham.

Tuchel’s touchline ban has however been suspended temporarily, pending the full written reasons for the decision.

This means the German will take his place in the dugout for Sunday’s Premier League clash at Leeds.

Tuchel and Conte were involved in a series of altercations throughout the fiery derby, with both managers squaring up before being booked during the game and sent off at full-time by referee Anthony Taylor.

The FA’s separate investigation into Tuchel’s post-match media comments in relation to this fixture remains ongoing.