EPL: We made big mistake, everybody is going to suffer – Arteta reacts to Fulham win 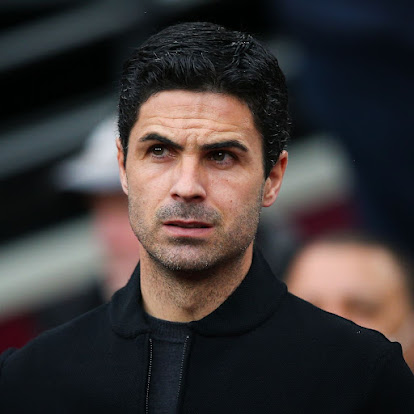 Marco Silva’s men took the lead in Saturday’s late kick-off after Aleksandr Mitrovic robbed Magalhaes of the ball and slammed it past Aaron Ramsdale.

The Gunners fought back through Martin Odegaard and Magalhaes to win 2-1 at the Emirates.

Arteta told Sky Sports: “It’s a big boost – and obviously to win like this as well.

“It’s really nice when you feel that adversity during the match after being in control of the match and being on top of it and hoping it was just a matter of time.

“We made a big mistake and they punished us, but how we reacted against adversity, the connection again with the supporters, the atmosphere that we created, the way we went about it, the mentality that we showed, the way Gabby played after he made that mistake and the way that the team believed we could win the match… We went for it and we managed to do it.

“I think that this is just the start of the season. A long, long marathon. Everybody is going to suffer at some stage. We are in a good run and we have to try and maintain it, and be humble and hungry”