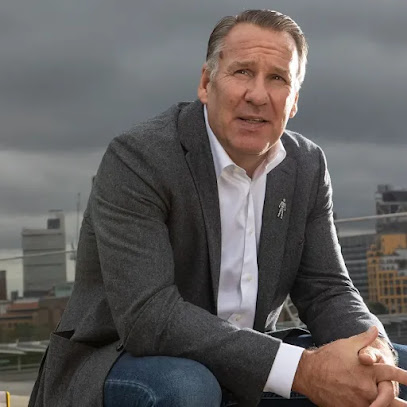 Arsenal legend, Paul Merson, has described Liverpool’s transfer decision to sell forward Sadio Mane as the ‘worst he has ever seen in football’.

Mane completed a £35million move to Bayern Munich in June this year, with Liverpool finally agreeing to sell the Senegal international after turning down two bids from the Bundesliga champions.

The 30-year-old joined Liverpool in the summer of 2016 and scored 120 goals in 269 games for Jurgen Klopp’s side, helping the Reds to win the Premier League, Champions League, FA Cup and League Cup.

Mane’s departure has looked even more questionable given Liverpool’s slow start to the Premier League campaign.

Speaking on Sky Sports, Merson said: “No one’s got started yet for Liverpool, no one’s playing well.

“£30m for a big-game player. If I am the owner of the club, I want to win the league and you keep Mane to give yourself the best chance of that.

“Let him go for free next summer, he has done enough for the club and it is only £30m. I think that it will come back to bite them.

“They have not got started, but I wouldn’t be worried yet. I would be amazed if they finished outside the top four.”