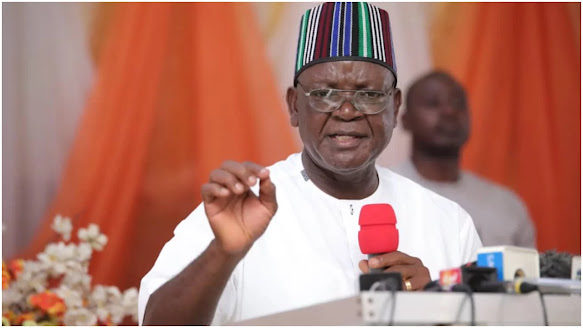 Benue State Governor, Samuel Ortom has condemned the attack on the house of a chieftain of the All Progressives Congress, APC, Usman Abubakar, popularly known as Young Alhaji in Otukpo.

This was contained in a statement issued by his Special Adviser, Media & Publicity, Terver Akase.

The Governor in a statement described the torching of Young Alhaji’s house by yet-to-be-identified persons as unacceptable, barbaric and anti-democracy.

He tasked security operatives to fish out perpetrators of the act and warned those causing unnecessary tension on account of political differences to desist or be prepared to face the long arm of the law.

Governor Ortom sympathized with Alhaji Abubakar and urged him not to be discouraged by the unfortunate incident.