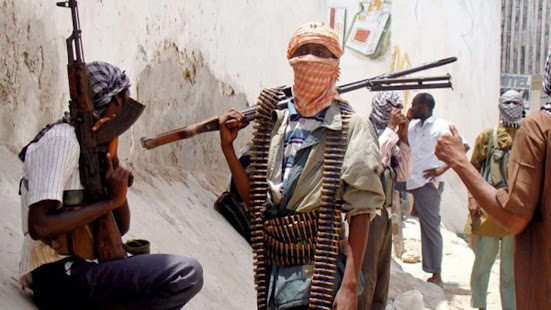 A source, who is a resident of Nasarawa Eggon, confirmed that the Commissioner was trailed to his house by the gunmen.

He said the bandits took their victim to an unknown destination between the hours of 8:45 and 9 p.m., Monday night.

According to him, following the abduction of the Commissioner, “residents of the area were thrown into confusion as a result of sporadic gunshots by the abductors numbering about ten.

“They took the commissioner away on a motorcycle.”

DSP Ramhan Nansel, the State Police Public Relations Officer, explained that the detail about the kidnap of the commissioner was sketchy and that he was still awaiting full information on the incident.