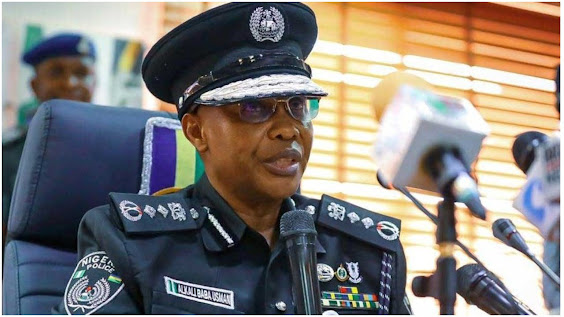 The Inspector-General of Police, Usman Alkali Baba, has honoured three officers from across the nation who have been exemplary in their line of duty.

The Police boss also directed the issuance of commendation certificates to the officers for distinguishing themselves despite the many challenges of policing the nation.

This was contained in a statement signed by Force Public Relations Officer, CSP Olumuyiwa Adejobi, on Wednesday.

One of the officers honored is the Divisional Police Officer in charge of Nasarawa Division in Kano State, SP Daniel Itse Amah. 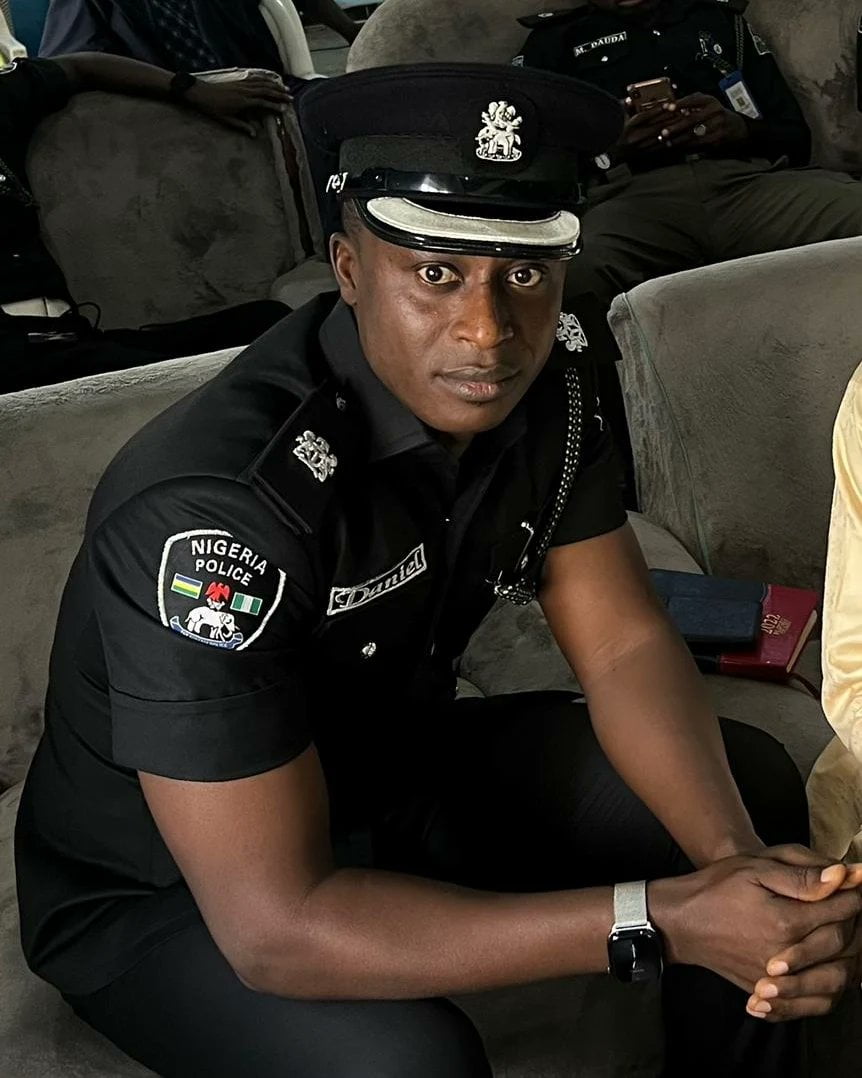 Amah rejected a $ 200,000 bribe which led to the arrest of an armed robbery syndicate.

Similarly, the Inspector General of Police commended the gallantry of Inspector Ekene Ndukwu of the Imo State Police Command who successfully ambushed and neutralized two members of a banditry gang who stormed his house in the early hours of Thursday, August 4.

According to Adejobi, the Police Inspector who was armed, surprised the bandits with heavy gunfire which repelled their attacks.

The IGP equally commended Police Constable Nura Mande attached to the Katsina State Police Command who found and returned an envelope containing $800 belonging to an intending pilgrim, an old woman, at the Hajj Camp, Katsina. 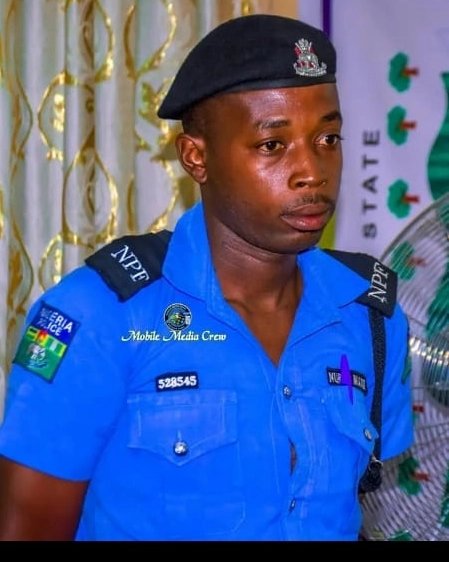