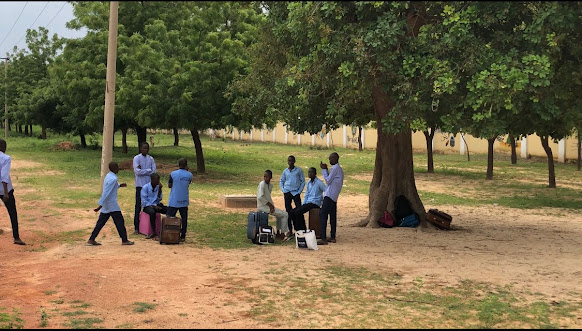 The Jigawa State Government has ordered the immediate closure of all public and private schools in the state over security threats.

State Commissioner for Education, Dr. Lawan Yunusa Danzomo disclosed this to newsmen in his office.

Danzomo explained that the directive is not peculiar to Jigawa State but all the states, especially the border states.

It was learnt that the state government had directed the immediate closure of all primary and secondary schools without further delay while the students were taking their terminal examinations.

The sudden closure has caused panicking among residents, students and teachers. 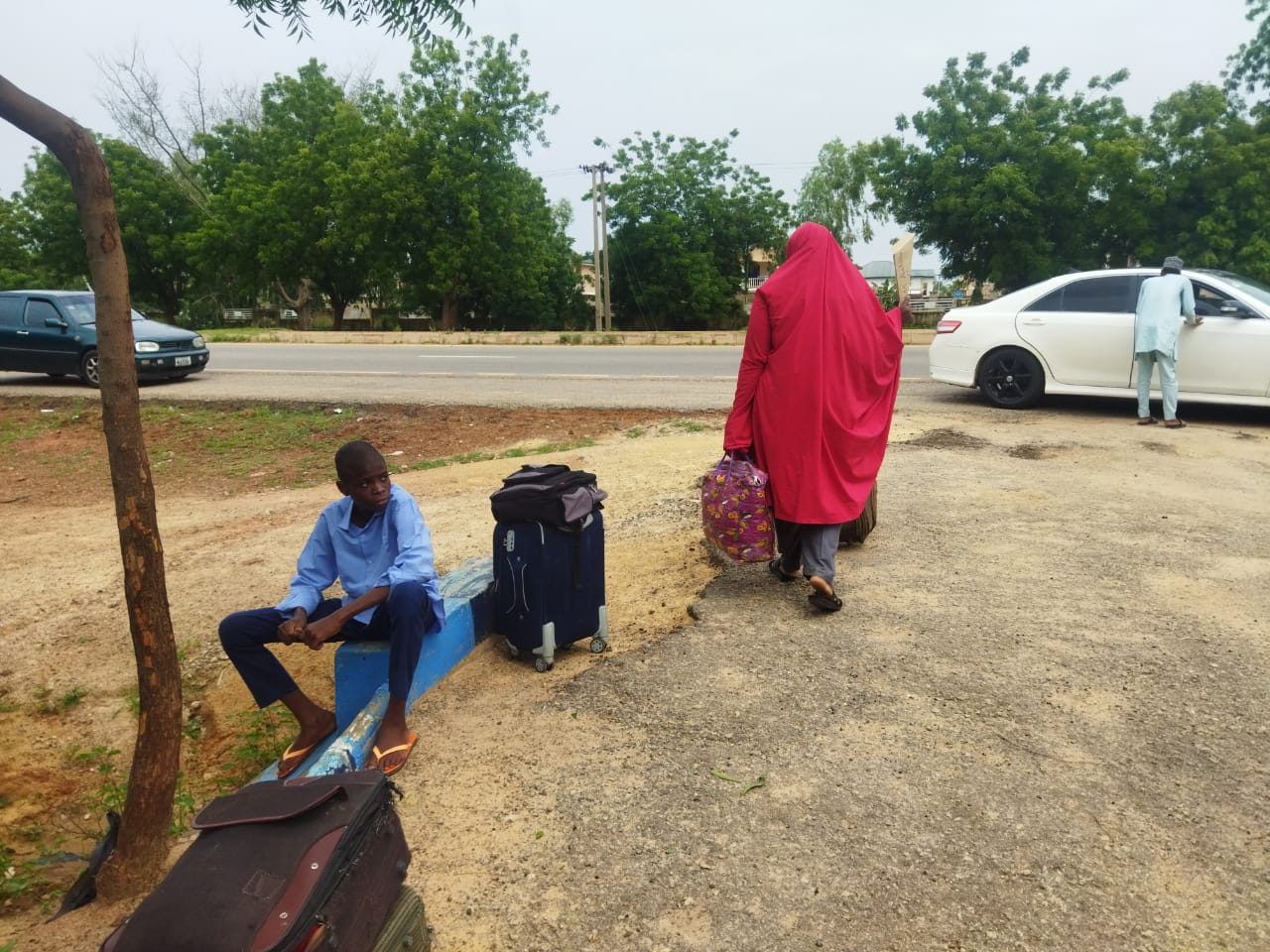 A headmaster confided that they were asked to shut down the schools and release the students immediately.

He said the directive came while the students are writing their examinations a few days before the normal closing date.

Saga Gist had also observed that most of the students, especially boarding schools were left stranded after closure of the schools.

Police spokesperson in Jigawa, Lawan Shiisu Adam, said the police command in the state did not order the closure of the schools, and the Ministry of Education has not briefed the command on what led to the sudden closure. 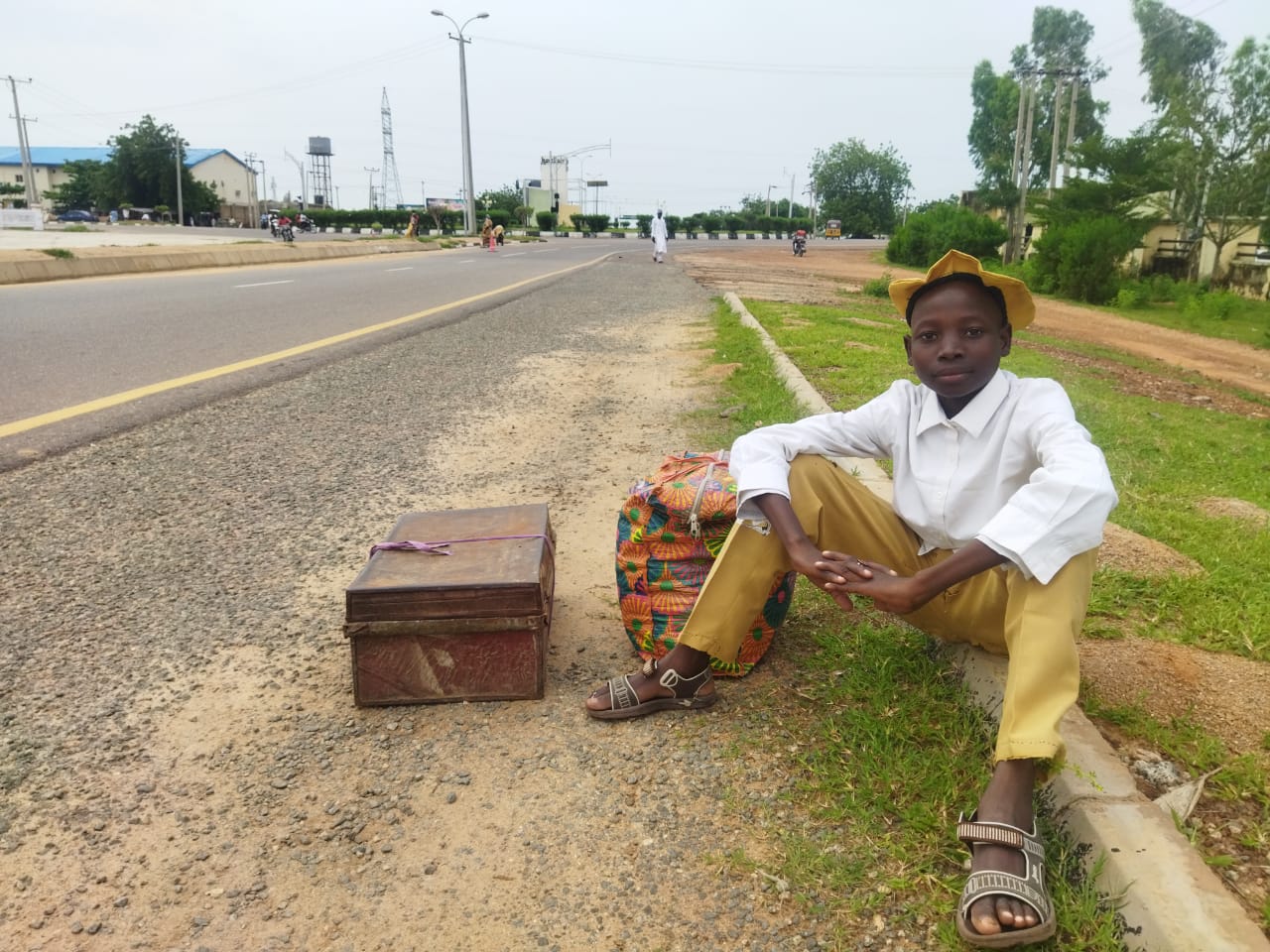