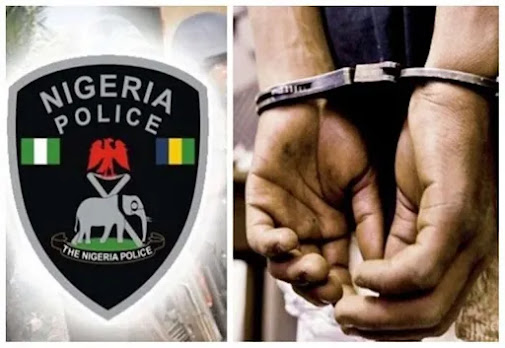 The Kaduna Police Command said its operatives have arrested a 20-year-old bandit in possession of two AK- 47 rifles at Galadimawa community in Giwa local government area of the state.

In a statement on Saturday by the spokesman of the command, DSP Mohammed Jalige, the “operatives, Operation Restore Peace” acting on credible intelligence, dislodged an identified kidnapper’s den at Galadimawa forest, after engaging the bandits in a fierce gun duel.

According to him, other criminals ran into the forest with various injuries

He said one of the arrested suspects, a 20-year -old Yusuf Monore with two AK 47/49 rifles and five rounds of live 7.62 X 39mm ammunition as well as handsets was arrested and is presently undergoing thorough investigation.

However, the operatives are currently on the trail of the fleeing suspects.

The Kaduna State Commissioner of Police, Yekini Ayoku commended the gallantry exhibited by the Officers and assured of deepening the existing robust synergy and collaborative engagement between the security forces in the State.

The CP equally charged law-abiding citizens and residents of Kaduna State to always be vigilant and promptly report all suspicious characters to security agencies, while assuring them of the confidentiality of all sources of information.