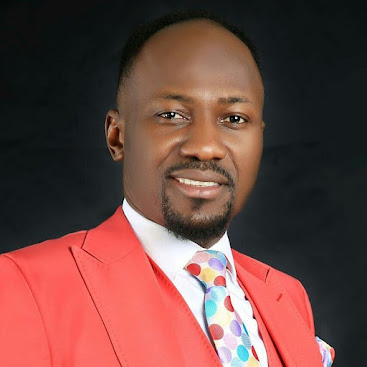 The founder of Omega Fire Ministry, Apostle Johnson Suleman, has congratulated the Kenyan Deputy President, William Ruto over his victory at the just-concluded presidential election.

According to the Chairman of the country’s Independent Electoral and Boundaries Commission, Wafula Chebukati, Ruto garnered almost 7.18 million votes (50.49 percent) against 6.94 million (48.85 percent) for his rival Raila Odinga in the August 9 vote.

Reacting, Suleman, who congratulated Kenyans for Ruto’s victory, said the development is good news for the church of Jesus.

In a post on his social media handles, the popular clergy said the victory was made possible through the power of God.

He wrote, “My brother. God has done it. Congratulations William Samoei Ruto on your victory as the new president of Kenya.

“This is good news for the church of Jesus. Congratulations to all Kenyans! See you all at the inauguration. To God be the glory.”