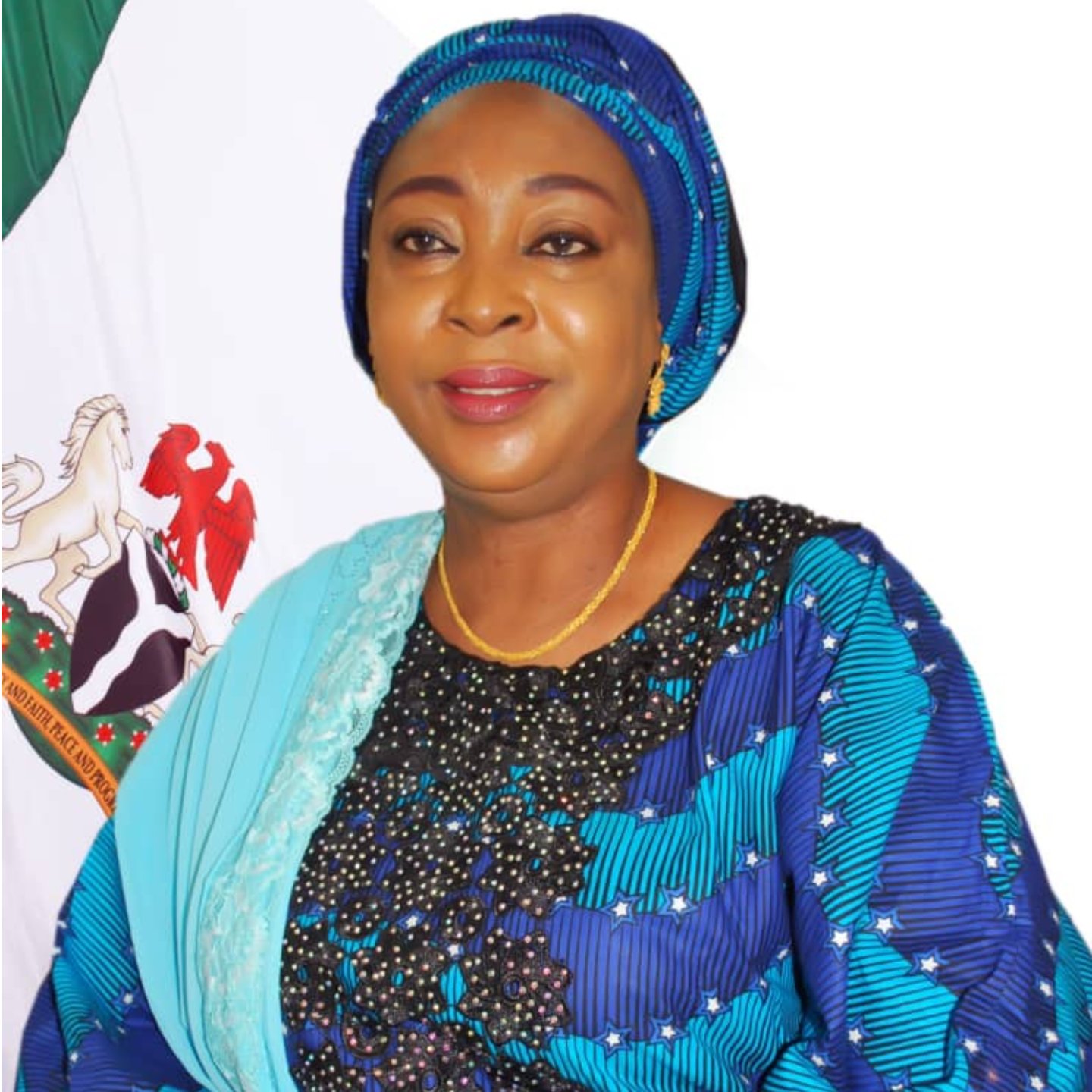 She died in the early hours of Saturday, according to the state Commissioner of Tertiary Education in Ilorin on Saturday.

A condolence message by Governor AbdulRahman AbdulRazaq, expressed sadness at the death of Hajia Sidikat Bola Alaya who was until her death the Permanent Secretary at the state’s Ministry of Tertiary Education.

“It is with sadness but absolute trust in the judgment of our creator that we received the passing of this great bureaucrat and serving Permanent Secretary in the Kwara State Ministry of Tertiary Education,” the Governor said in the statement by his Chief Press Secretary, Rafiu Ajakaye on Saturday.

“The sudden death of this hard working and brilliant bureaucrat is a great depletion in the ranks of the state’s workforce, especially the leadership cadre of which she was.

“We send our heartfelt condolences to the family, friends, colleagues and all our dutiful civil servants in the state at this lonely moment.

“We beseech Allah, exalted is He, to grant Hajia Sidikat Alaya Al-jannah Firdaus and comfort her family. We all take solace in her being one of our best whose memory of commitment to duty and service to humanity will remain evergreen,” the statement added.