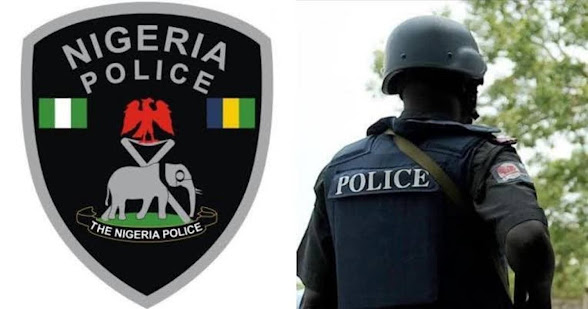 The Police in Lagos have arrested a motorist, one, Mr Billy Tokunbo, for allegedly assaulting a policeman and also driving against the traffic in the Isolo/Okota area of the state.

The command’s spokesman, SP Benjamin Hundeyin, confirmed the arrest on his verified Twitter handle on Friday.

The video where the suspect allegedly held and dragged a police officer in uniform with a rifle on his back and the alleged traffic offence was contained in Hundeyin’s tweet.

”He is to be arraigned for his traffic offence and assault on a police officer.”

Also reacting to the assault, the Force spokesman, CSP Olumuyiwa Adejobi, frowned at the act where some lawless members of the public always assault police officers on duty.

In his verified Twitter handle, Adejobi said: “In as much as we strive hard to respect people’s dignity, rights, we deserve to be respected as well.”