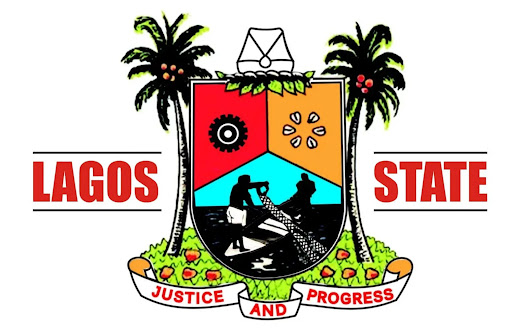 Residents of Lekki Phase 1 have declared opposition to plans by the Lagos government to construct a ferry terminal in the area.

Chairman of the Lekki Residents Association (LERA), Yomi Idowu told the News Agency of Nigeria (NAN) that the authorities are yet to inform them.

Idowu stressed that Lekki Phase 1 was congested and already had many private jetties.

Noting that the project is laudable, he said the location should be taken into account so as not to worsen traffic challenges.

“It is laudable because it will serve the whole axis including up to Victoria Garden City. But it does not have to be located in Lekki Phase 1 which is already congested,’’ he said.

LERA however assured that it was willing to suggest locations that would be suitable for the project.

Lekki Estate Ferry Terminal Ltd. on August 19 announced that the construction would begin in September.

The terminal, owned by Lagos State Ministry of Transportation, would be sited on Admiralty Way waterfront.