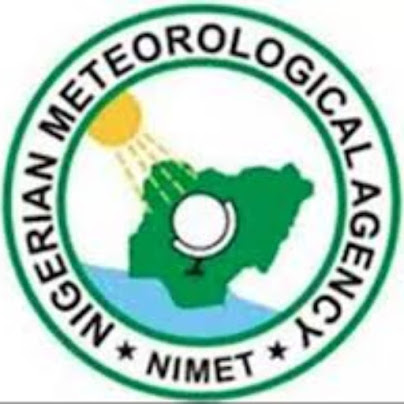 The Nigerian Meteorological Agency (NiMet), has predicted that six states would experience flooding in a few weeks time.

Following this, the agency has warned those residing close to flood-prone areas to evacuate before this most dangerous time.

NiMet Director General further said its soil moisture analysis and the weather patterns showed that some parts of these states are flooded high-risk areas.

It stated, however, that flooding is already ravaging some communities in Jigawa and Sokoto states following increased rainfall in the last few days, as hundreds of houses and swathes of farmlands have been ravaged by the flood.

According to him, these patterns will continue in the coming days or weeks, adding that in the recent analysis of the soil moisture carried out in the last 48 hours showed the states were most vulnerable to flood.

He said the medium risk areas include central parks of Kebbi, Zamfara, Niger and western parts of Kaduna, parts of Plateau, Nasarawa and Taraba states, southern Borno and Yobe states, just as the forecast shows low risk to flood in the remaining parts of the state

Prof. Matazu further explained the climatic conditions for the remaining wet season; August to October 2022, saying that southwestern states like Lagos, Ogun, Osun, much of Oyo, Ondo, parts of Ekiti, and Edo States; will experience normal to above rainfall in the period under review; while normal rainfall conditions are expected in the central states, most of Kaduna, Adamawa, Edo, Ekiti, Oyo, parts of Bauchi, Gombe and Ondo States.

NiMet thus advised states and emergency response agencies to upscale awareness around vulnerable areas and advise the residents on evacuation plans, adding that those who live around flood plains are very vulnerable and should take safety precautions.

He also tasked states to conduct vulnerability assessment and work with the vulnerable communities to mitigate the impacts of the flood.