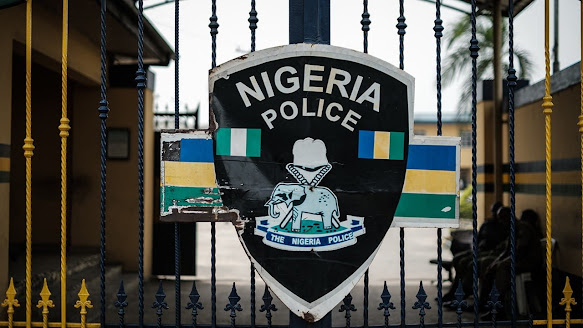 The Osun State Police Command has stated that the news making the rounds that Isaac Fayose, the younger brother of Ayodele Fayose, the former governor of Ekiti escaped being abducted, is false.

The Command revealed that Fayose, as he attempted to make a U-turn, was involved in a lone minor accident along the expressway.

News had made the round on Tuesday that Fayose narrowly escaped death by the whiskers from unknown gunmen along the Ife-Ibadan highway on Monday, August 29, 2022.

In a statement signed by Yemisi Opalola, the spokesperson of the command, made available to DAILY POST on Tuesday evening, the Command disclosed that no such incident was reported in any part of the State.

While explaining that the Command had contacted Isaac Fayose to get first hand information about what transpired, Opalola enjoined members of the public to report any complaints or incidents to the nearest police station and not on the pages of social media.

According to her, “It has come to the knowledge of the Command the circulation of a report on social media indicating that, ‘Isaac Fayose, the younger brother to the former Governor of Ekiti State, Ayodele Fayose narrowly escaped death by the whiskers from gunmen attacks along Ife-Ibadan Highway, on August 29, 2022.

“In the same vein, the Command has contacted Mr Isaac Fayose and he has narrated what really happened that while he was on transit from Ekiti to Lagos State, at a point after Asejire Dam, towards Ibadan, he saw some travelers make a U-turn for fear of being attacked by presumed armed robbers and in his own attempt to make a U-turn, he had a minor accident.

“He stated further that he did not see the purported kidnappers, neither was anyone injured nor abducted from the scene.

Opalola reiterated that the Police Commissioner had assured that the Command would not relent in their efforts to ensure that the citizens of the State were safe and their property secured.

She also assured that travelers plying the various routes in the State were safe.