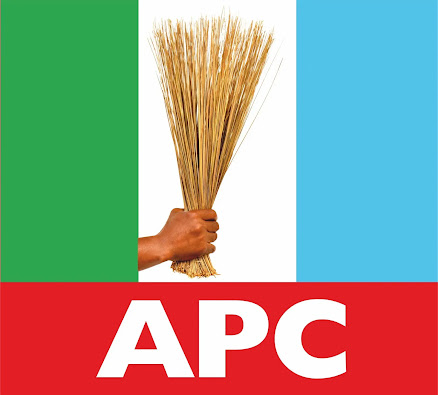 Members of The Osun Progressives, a faction of the All Progressives Congress (APC) in the state have embarked on a protest.

Saga Gist had reported earlier that the faction which has the support of Rauf Aregbesola, former governor of the state and Interior Minister was planning a protest in the state and Abuja against the State chairman of the party, Gboyega Famoodun.

The protest which started from the popular Olaiya flyover and junction in Osogbo at the time of filing this report saw the protesters with various placards, chanting different solidarity songs.

They was marching towards the APC state secretariat, Ogo-Oluwa, Osogbo in Osun State.