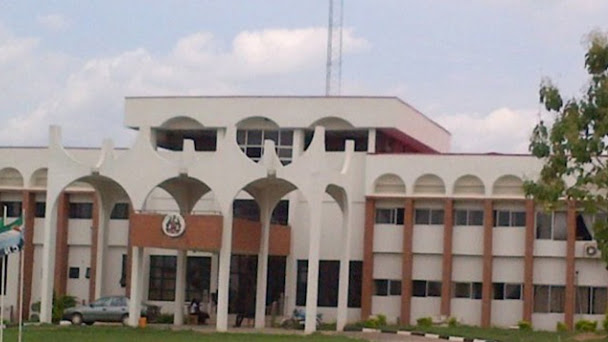 The governor’s nominees were confirmed on Monday at the Plenary of the State House of Assembly in Osogbo, the state capital.

Earlier, the State lawmakers adopted the report of the Ad-hoc Committee on the Screening of Governor’s nominees for the position of members of the House of Assembly Service Commission.

In his remarks, the Speaker of the Parliament, Timothy Owoeye said the House can proceed with the swearing-in of the two confirmed members.

Meanwhile, the state lawmakers continued with the 5th Alterations bill 2022 on the 1999 Constitution of the Federal Republic of Nigeria as amended.