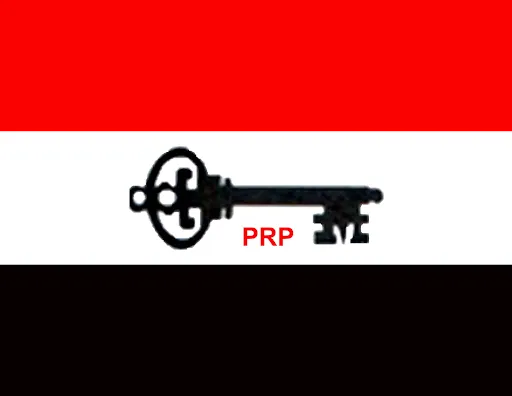 An aspirant of the Peoples Democratic Party (PDP), Professor David Bamgbose, has emerged the governorship candidate of the People’s Redemption Party (PRP) in Ogun State.

Bamgbose was a governorship aspirant of the PDP before he later settled for the Ogun West senatorial ticket.

After he won the PDP senatorial ticket, Bamgbose withdrew from the race, ceding the Ogun West ticket to Ganiyu Dada from Ado-Odo/Ota Local Government Area.

But, Bamgbose has now defected from the PDP to win the ticket of the PRP.

Speaking with journalists, the Professor said he was “forced to withdraw from the senatorial race by some leaders of the party in Ogun.”

He expressed optimism that the PRP would take over Ogun State in 2023, “I stand as a better choice for the people of Ogun State in the forthcoming 2023 general election in all ramifications.”

He urged the people of Ogun State to vote for him in the next election.