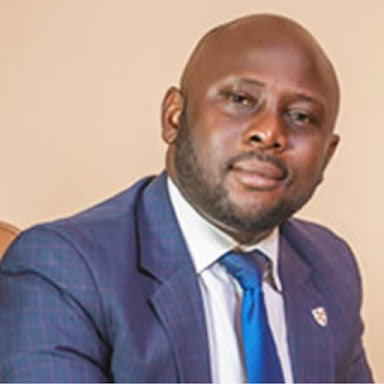 The sacked chairman of the Peoples Democratic Party, PDP, in Ebonyi State, Mr. Silas Onu, at the weekend, vowed to challenge the Appeal Court ruling, wherein the state party congress that produced him as chairman was nullified.

Onu in a statement signed and made available to journalists in Abakaliki, Ebonyi State capital on Saturday, argued that the Court of Appeal erred in law when it assumed jurisdiction over the appeal before it, and determined to nullify congress that produced him as chairman.

Recall that the appellate court had sacked Silas Onu and restored Mr Tochukwu Okorie as the substantive chairman of the Peoples Democratic Party, PDP, in the state.

Onu, a former spokesperson of the party, in the notice of appeal, raised two grounds for appeal.

He argued that the Court of Appeal erred in law when it assumed jurisdiction over the appeal before it, and determined same.

According to him, the notice of appeal which commenced the appeal at the appellate Court was a joint Notice of Appeal filed on 22 April 2022 by the Peoples Democratic Party as the 1st Appellant and the instant Respondent, as the 2nd Appellant therein.

“In the course of the Appeal, the Peoples Democratic Party, accepted the judgment of the trial Court and elected to

“The trial court established, and exercised its jurisdiction upon

ascertaining that the complaint was strictly about the non-adherence by Peoples Democratic Party with the provisions of its guidelines, which were made pursuant to its Constitution.

“It is also trite that where there is a violation of a right, there must

be a remedy. The decision of the Court below has occasioned a miscarriage of justice”, he added..

Mr Onu, is, therefore, urging the apex court to grant an order allowing his appeal.

Mr Onu further prayed the court for an order restoring the decision of the trial Court delivered on 13 April 2022, which declared him as the authentic Chairman of the party in the state.

The PDP has become factionalized in the lead up to the primaries of the party with Mr Onu leading one faction while Okorie leads the other faction.

As a result, two governorship candidates emerged from the primaries of the party.

Both candidates are presently in court fighting to be declared the authentic candidate of the party for the 2023 governorship election.