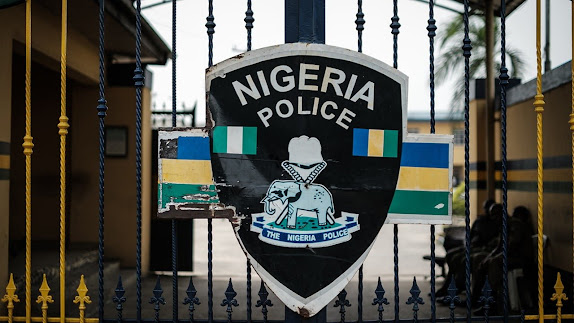 Two police spy officers have been suspended by the Nigeria Police force after their video went viral on Tiktok.

He stated that the ladies portrayed themselves as undisciplined and unprofessional in the viral TikTok shared on social media that breached the social media policy of the police.

“People had wrong impression about the Police because of this. Whereas they were taught the act, and SPY guidelines,” Adejobi said.

He added that the force are working round the clock to standardise the supernumerary scheme in order to have a ‘sharper demarcation between theSPY officers and conventional police, their rule of engagements and SOP.”

“There is a need for the Nigeria Police to differentiate between the uniform of the SPY officers and conventional police officers as we can see in these two pictures.