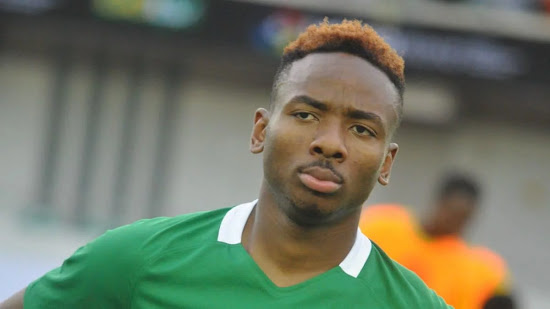 Ponferradina manager, Alberto Rivas has heaped plaudits on Kelechi Nwakali after the midfielder played a key role in the club’s 2-1 win against UD Ibiza on Monday night.

Nwakali, who was in action for the entire duration of the game, was all over the pitch.

Ponferradina also maintained their perfect start to the campaign after the victory against Cartegena on matchday one.

“Nwakali is the best thing that has happened to Ponferadina in a very long time,” Rivas said after the game.

“Vision of the game, good coverage and exquisite touch on the ball.

Nwakali joined Ponferradina on a free transfer after he was sacked by SD Huesca in March.