Serie A: Mourinho “ashamed” of Roma players during 1-1 draw with Juventus 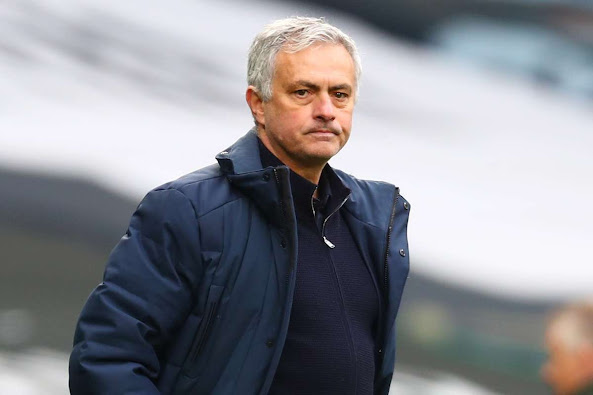 Roma manager, Jose Mourinho, has revealed he told his players he was “ashamed” of them at halftime of their 1-1 draw with Juventus.

Dusan Vlahovic gave Juve a first-minute lead, before Tammy Abraham struck in the second half.

Mourinho said, “I told my players at half-time that I was ashamed of them. It wasn’t a tactical issue, it was their attitude. We can’t come here and play like this.

“I was telling Salvatore (Foti) on the bench, pray that it’s only 1-0. Because losing 1-0 is a fantastic result after that first half performance and we were very fortunate.

“We did absolutely nothing, it was pure luck. It was a very different team in the second half, although unfortunately, I didn’t have many options to bring off the bench, with Zaniolo and Wijnaldum injured.

“Max with all the problems he has with injuries was still able to make changes. If I analyse the second half, we deserved to win that 1-0, but the first half was awful.”