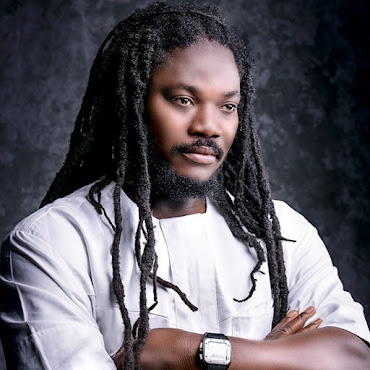 Veteran musician, Daddy Showkey, has criticised the Nigeria Police over the suspension of two female supernumerary officers in a viral Tik Tok video.

Saga Gist had reported that the SPY officers; Obaze Blessing and Obaze Emmanuella Uju, were suspended for misconduct and violation of social media policy

Reacting, Daddy Showkey in a post shared on his Instagram page, said the suspension was uncalled for.

According to him, the ladies in the viral Tik Tok video are trying to make the police force look interesting as most youths are not interested in joking about the force because of its image.

He said: “What did these ladies do that is wrong? Sometimes we take action because we want to show we’re in a position of authority.

“Our young people are not interested in joking about the police force because many officers have demonised the force.

“People are afraid when they see policemen and can’t even approach them when they have problems.