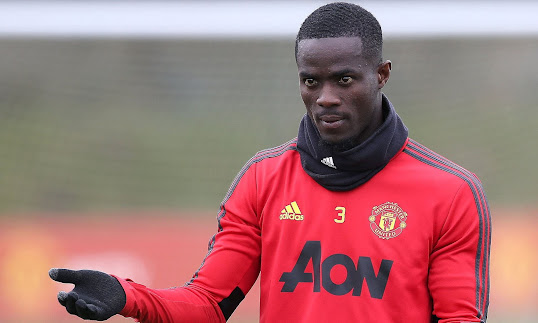 Manchester United on Wednesday confirmed that defender, Eric Bailly, has left the club to join French Ligue 1 side Marseille on loan.

Man United disclosed this in a statement via its website today.

The statement read in part, “Manchester United defender Eric Bailly has joined French side Marseille on loan for the remainder of the 2022/23 season.

“Bailly’s move to the south of France includes the possibility of a permanent transfer at the end of the season.

“The 28-year-old joined the Reds in the summer of 2016 and he played 38 games in his debut campaign, as we won the Europa League, EFL Cup and Community Shield.”

Meanwhile, Ivorian defender, Serge Aurier, has undergone a medical ahead of a transfer move to newly-promoted Premier League side, Nottingham Forest, The Mail reports.

The 29-year-old last played for Villarreal in the Spanish LaLiga.

Aurier will become Forest’s 17th signing of the summer.