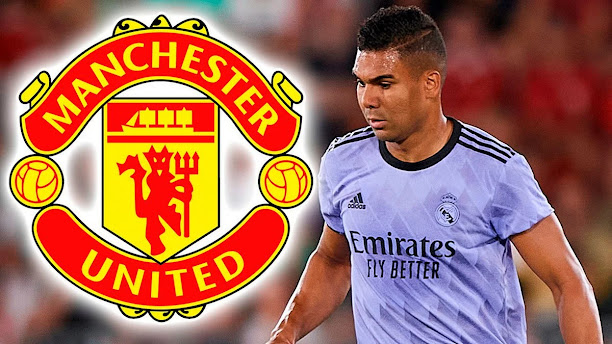 New Manchester United signing, Casemiro, has spoken of how Cristiano Ronaldo has helped him settle down at the club and hopes he stays beyond this summer.

Ronaldo has been linked with an exit from Old Trafford all summer.

Casemiro joined United in a deal that could reach £70million last week from Real Madrid, where he was previously a teammate of Ronaldo for several seasons.

And the 30-year-old says Ronaldo has already helped him with adapting to his new surroundings.

“We approached each other because of the language, too. Since the first day here, he has helped me with everything. He is helping me a lot.

“I really hope he stays with us,” Casemiro told ESPN Brasil.