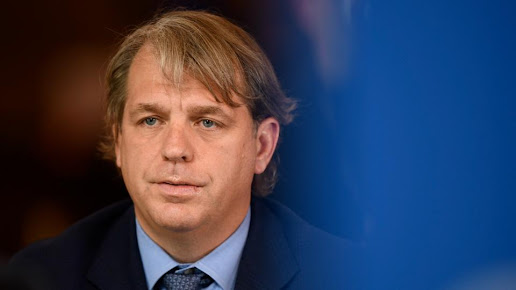 Chelsea, under the leadership of their new co-owner, Todd Boehly, are eager to offload England midfielder, Ross Barkley, this summer, The UK Sun reports.

Chelsea are understood to be keen to sell fringe man, Barkley before the summer transfer window closes in September as they revamp their wage structure this season.

Everton, West Ham and Celtic could all be in the running for the 28-year-old this month.