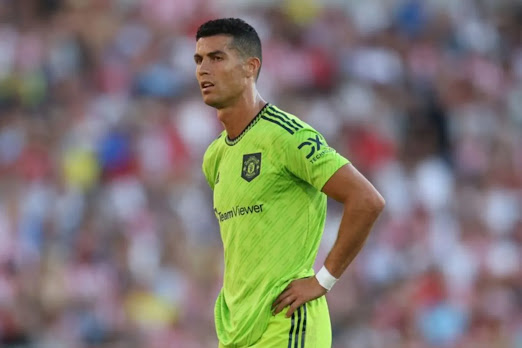 According to BILD Ronaldo sees Dortmund as an alternative club in Europe’s five top leagues where he is guaranteed a Champions League football.

Borussia Dortmund finished within the Bundesliga top four clubs last season and will participate in the Champions League this season.

But the bad news for the 37-year-old Portuguese is that the German side won’t be signing him this summer, according to the report.

The Portuguese superstar has been heavily linked with a move away all summer, but may end up staying with the Red Devils.