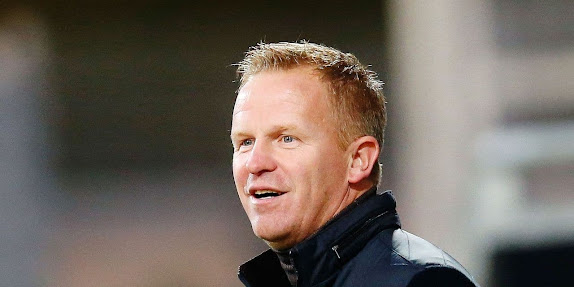 Onuachu has attracted interest from clubs in Europe following his superlative displays for the Smurfs.

The striker was reportedly close to leaving the Luminus Arena last season after scoring 33 goals in 38 league appearances.

The 28-year-old netted 21 goals and recorded two assists in 35 league appearances for the Smurfs last season.

Onuachu copped an injury in pre-season and missed Genk’s opening three games of the campaign as a result of injury.

The former FC Midtylland player made his first appearance of the season against Zulte Waregem last weekend.

Wouter expects the player to attract the interest of other clubs again this summer and has refused to rule out the possibility of the Nigerian moving elsewhere.

“Paul is taking steps and continue to push, I hope he will be back soon,” he told Voetbal Nieuws.

“You cannot rule out the possibility that he will leave this summer.”