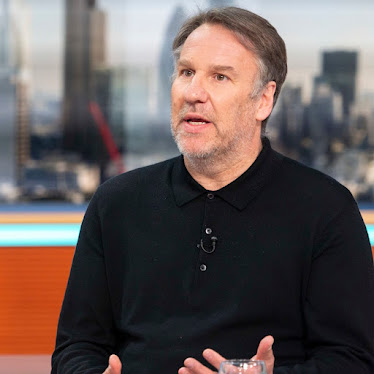 Coady completed a loan move from Wolves to Everton this week and Merson thinks United have allowed an asset slip through their fingers.

“I think they should have gone and got Conor Coady from Wolves,” Merson told Daily Star.

“United need to play three at the back and Ten Hag has got to change it up.

“There is a saying in life, ‘Keep on doing the same things and you’ll get the same results.

“That’s what United are doing at the ­moment… and they still keep getting smashed.

He noted that Coady, an England international, can do better than most of the defenders in the United’s ranks.

“He’s a talker,” he added, saying that this is why Coady has made the England international team and further described him as an organiser in the dressing room, who is “not scared.”